Harley Quinn is a character appearing in American comic books published by DC Comics. Quinn was created by Paul Dini and Bruce Timm as a comic relief henchwoman for the supervillain Joker in Batman: The Animated Series, and debuted in its 22nd episode, “Joker’s Favor”, on September 11, 1992. While originally intended to appear in one episode, Quinn became a recurring character within the DC Animated Universe as the Joker’s sidekick and love interest, and was adapted into DC Comics’ Batman comic book canon seven years later, beginning with the one-shot Batman: Harley Quinn #1 (October 1999). Quinn’s origin story features her as a former psychiatrist at Gotham City’s Arkham Asylum named Dr. Harleen Quinzel who fell in love with the Joker, her patient, eventually becoming his accomplice and lover. The character’s alias is a play on the stock character Harlequin from the 16th-century theater commedia dell’arte.Following her introduction to the DC Universe in 1999, Harley Quinn was depicted as a frequent accomplice and lover of the Joker as well as the best friend of fellow supervillain Poison Ivy. Later stories depicted Quinn as a supervillain who has left her abusive and codependent relationship with the Joker behind, beginning with the publication of her first ongoing series written by Karl Kesel in 2000. After years of scarce appearances in comics, Quinn returned in a leading role in 2009 with the Gotham City Sirens series, as part of an unstable alliance with Poison Ivy and Catwoman. In 2011, DC’s line-wide reboot The New 52 reintroduced Quinn in the relaunched Suicide Squad title, which changed the character’s personality, design, and origin, replacing her original jester costume with a revealing ensemble and depicting her to be darker than her earlier counterpart. The character took a lighthearted and humorous direction with her second ongoing series in 2013, written by Amanda Conner and Jimmy Palmiotti, which features the character moving to her hometown of Brooklyn and starting her own life in Coney Island. The character has since been depicted as an antihero independent of the Joker and a recurring core member of the Suicide Squad, with Poison Ivy becoming her primary romantic interest.[6] In 2021, DC’s line-wide Infinite Frontier relaunch brought Quinn back to Gotham City and reestablished her as a superhero seeking redemption for her past actions, with a new design combining her early and modern appearances.Harley Quinn’s abilities include expert gymnastic skills, proficiency in weapons and hand-to-hand combat, complete unpredictability, immunity to toxins, and enhanced strength, agility, and durability. Quinn often wields clown-themed gag weapons, with an oversized mallet being her signature weapon. The character has a pair of pet hyenas, Bud and Lou, which sometimes serve as her attack dogs. As a trained psychiatrist with a genius-level intellect, she is adept at deception and psychological manipulation.Harley Quinn has become one of DC Comics’ most popular and profitable characters, and has been featured in many of DC’s comic books and adapted in various other media and merchandise. DC Comics Publisher Jim Lee considers Harley Quinn the fourth pillar of DC Comics’ publishing line, behind Superman, Batman, and Wonder Woman.Originally voiced by Arleen Sorkin in the DC Animated Universe, she has since appeared in many other DC projects voiced by actresses such as Tara Strong, Hynden Walch, Laura Bailey, Jenny Slate, Melissa Rauch, Laura Post, and Kaley Cuoco; the latter provided the character’s voice in the 2019 animated series, Harley Quinn. Mia Sara portrayed the character in the 2002 television series Birds of Prey. Harley Quinn makes her live-action cinematic debut in the DC Extended Universe (DCEU) film Suicide Squad (2016), where she is portrayed by Margot Robbie. Robbie reprises her role in Birds of Prey (2020) and The Suicide Squad (2021), with elements of her portrayal’s design consequentially incorporated into comics. 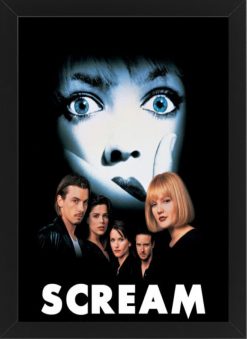 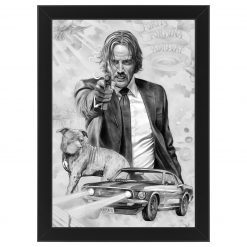 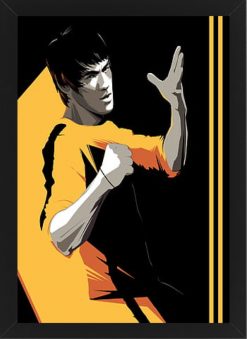 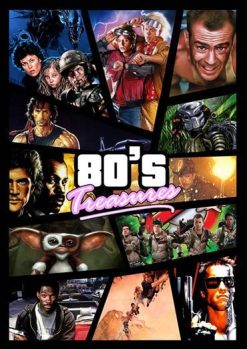 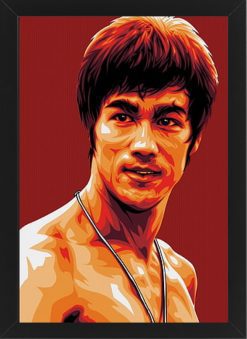 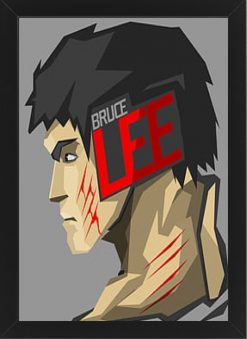 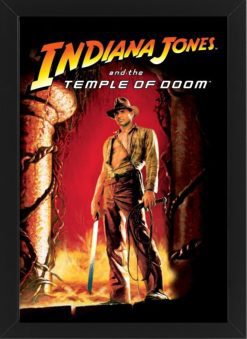 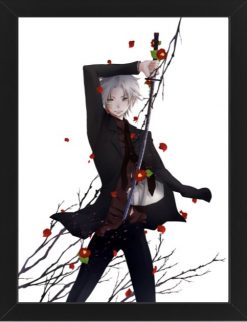