Mystery Mini Vinyl Figures by Funko LLC.This is for a lot of 4 blind boxes. Each blind box comes factory sealed with 1 random mini figure inside.Birds of Prey (and the Fantabulous Emancipation of One Harley Quinn), also known as Harley Quinn: Birds of Prey[6][7] or simply Birds of Prey, is a 2020 American superhero film based on the DC Comics team, the Birds of Prey. Produced by Warner Bros. Pictures, LuckyChap Entertainment, Clubhouse Pictures, and Kroll & Co. Entertainment, and distributed by Warner Bros. Pictures, it is the eighth installment in the DC Extended Universe (DCEU), and serves as a spin-off and sequel to Suicide Squad (2016). It was directed by Cathy Yan and written by Christina Hodson, and stars Margot Robbie, Mary Elizabeth Winstead, Jurnee Smollett-Bell, Rosie Perez, Chris Messina, Ella Jay Basco, Ali Wong, and Ewan McGregor. The film follows Harley Quinn, who, after breaking up with the Joker, is threatened by Gotham City crime lord Roman Sionis, and joins forces with Helena Bertinelli, Dinah Lance and Renee Montoya (who go on to form the Birds of Prey) to save Cassandra Cain.Robbie, who also served as producer, pitched the idea for Birds of Prey to Warner Bros. in 2015. The film was announced in May 2016, with Hodson being hired to write the script that November, followed by Yan signing on to direct in April 2018. The majority of the cast and crew were confirmed by December 2018. Principal photography lasted from January to April 2019 in Downtown Los Angeles, parts of the Los Angeles Arts District, and soundstages at Warner Bros. Studios in Burbank, California. Additional filming took place in September 2019.Birds of Prey was the first DCEU film and the second DC Films production to be rated R by the Motion Picture Association of America, following Joker (2019). The film had its world premiere in Mexico City on January 25, 2020, and was released in the United States in IMAX, Dolby Cinema, ScreenX and 4DX on February 7, 2020. It grossed $201 million worldwide, falling short of its widely reported break-even point of $250–300 million.[3][8][9] The film received mostly positive reviews from critics, who praised its fast-paced action and Robbie’s performance as Quinn. A spin-off focused on Smollett-Bell’s character is in development. 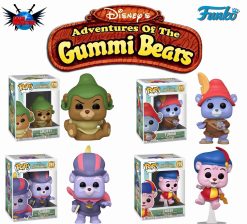 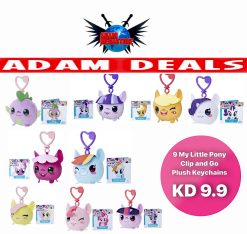 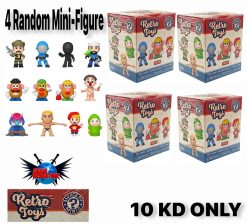 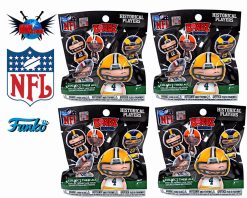 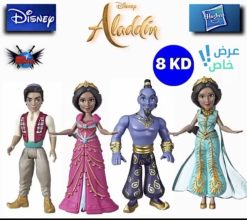 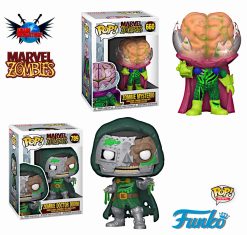 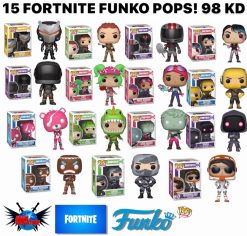 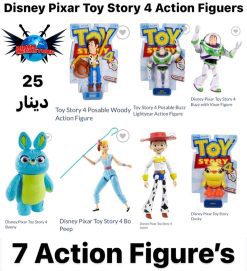