In the Halloween night in Warren Valley, Ohio, Emma blows out a Jack-o-Lantern in front of her home despite the remark of her husband Henry; sooner she has a tragic surprise. Earlier, the virgin Laurie buys a Little Red Riding Hood costume with her sister and two girlfriends and they invite some guys for a party. Meanwhile, the glutton Charlie destroys many Jack-o-Lanterns on the street. When he arrives at the house of the high-school principal Steven, the boy discovers how much the disturbed man respects the dead and the traditions of Halloween. Meanwhile four teenagers invite the outcast Rhonda to join them in their journey to an abandoned rock quarry where a tragic accident on the school bus with eight troubled children happened thirty years ago. They play a prank with Rhonda but when the mean Marcy blows out the last Jack-o-Lantern in the spot, they need the support of Rhonda to escape from the damned place. Laurie sees a stalker that follows her; while walking through the woods to the party, she is attacked and she finally has her initiation. Earlier, the lonely Mr. Kreeg lives alone with his dog Spike and is visited by a scary trick-or-treating creature. 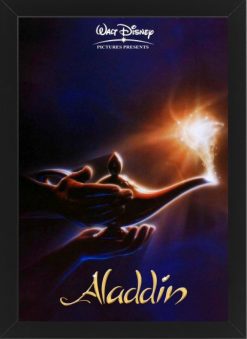 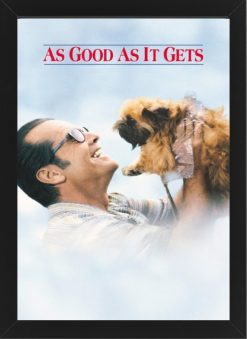 As Good as It Gets High Resolution Framed Photo Art Print 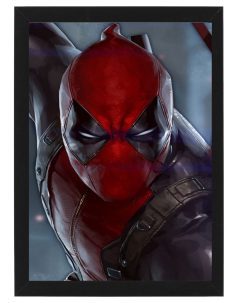 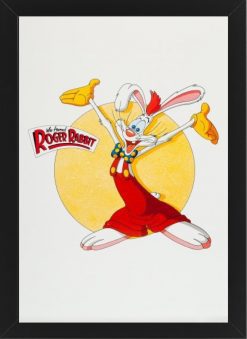 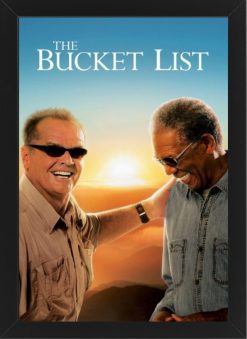 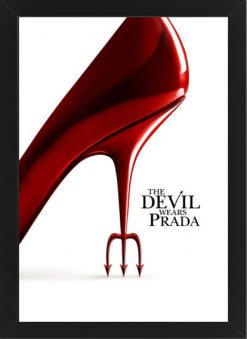 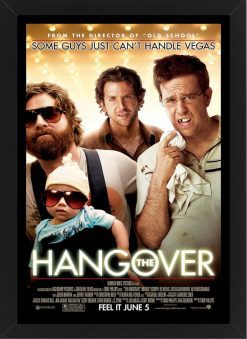 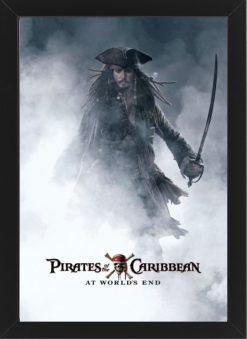