With an aircraft canopy and injected V12 engine, this single-seat land speed racer was made to fly by! The tooling for the car was updated in 2015; the Power Pistons has an updated canopy among other detail improvements. Despite retaining its metal base, its exhaust pipes are now a separate piece and are no longer part of the base. 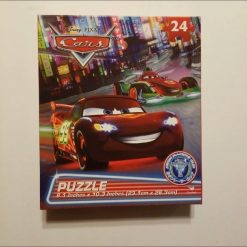 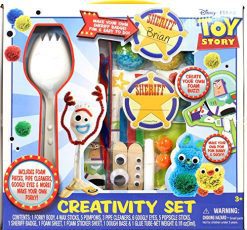 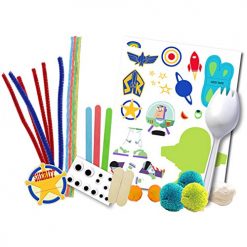 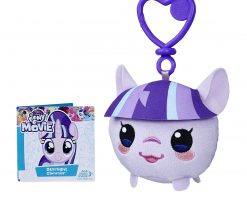 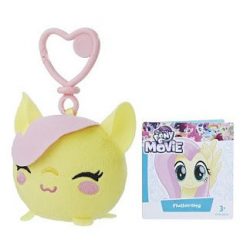 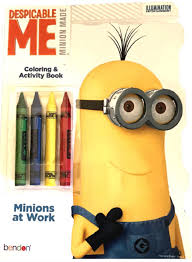 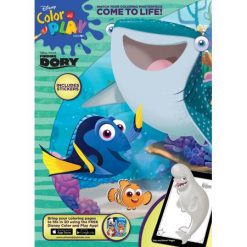 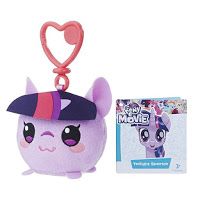 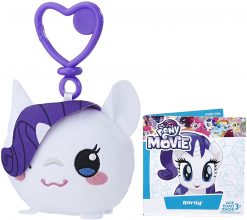