Halloween is a 2018 American slasher film directed by David Gordon Green and written by Green, Jeff Fradley, and Danny McBride. It is the eleventh installment in the Halloween film series and a direct sequel to the 1978 film of the same name, while effecting a retroactive continuity (“retcon”) of all previous sequels.[4] It stars Jamie Lee Curtis and Nick Castle who reprise their respective roles as Laurie Strode and Michael Myers, with stuntman James Jude Courtney also portraying Myers. The film also stars Judy Greer, Andi Matichak, Will Patton, Haluk Bilginer, and Virginia Gardner. Its plot follows a post-traumatic Laurie Strode who prepares to face Michael Myers in a final showdown on Halloween night, forty years after she survived his killing spree.After the release of Rob Zombie’s Halloween II, the 2009 sequel to the 2007 remake of the original, two consecutive follow-ups went into development from former rights holder Dimension Films, respectively, but neither achieved fruition. As a result, the studio lost the rights to the intellectual property, which were later obtained by Blumhouse Productions with John Carpenter’s involvement. Carpenter, who disagreed with the remake’s portrayal of lead killer Michael Myers, planned on helping the studio to make the next Halloween film into what he believed to be more terrifying than the preceding sequels. Filmmakers David Gordon Green and Danny McBride, who were already fans, proposed their vision to Blumhouse and Carpenter. It was accepted and developed into a sequel to the original, with Jamie Lee Curtis and Nick Castle reprising their roles as Strode and Myers.Halloween was filmed from January to February 2018 in Charleston, South Carolina before reshoots took place that June. It premiered at the Toronto International Film Festival on September 8, 2018. It was theatrically released in the United States on October 19, 2018, by Universal Pictures, the distributor’s first involvement with the series since Halloween III: Season of the Witch (1982). The film received generally positive reviews from critics, with many considering it to be both the best Halloween sequel and a return to form for the series, while also receiving particular praise for Curtis’ performance, Green’s direction, score, and kills. It grossed over $255 million worldwide and is the highest-grossing slasher film in unadjusted dollars, breaking a record that Scream had previously set in 1996 as well as setting several other box-office records. A sequel, Halloween Kills, was released in 2021, while Halloween Ends is scheduled for release in 2022. 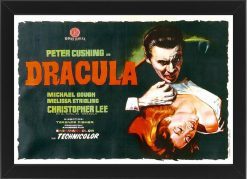 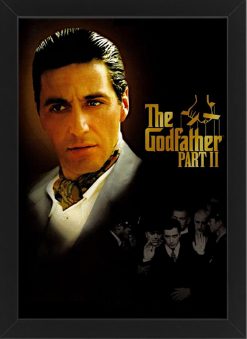 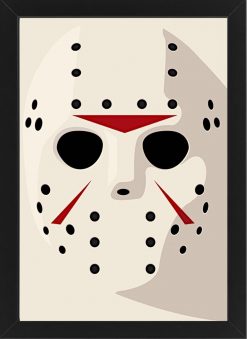 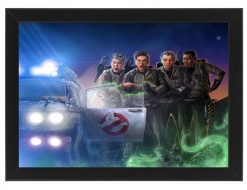 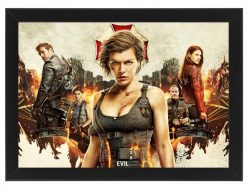 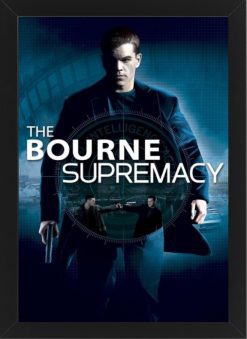 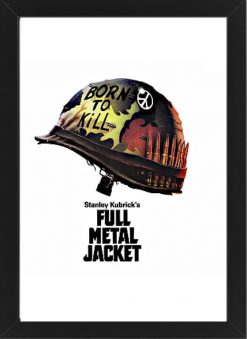 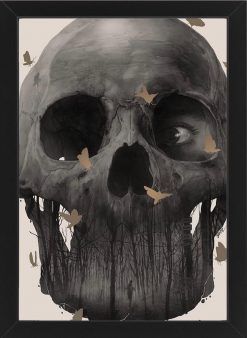