The Monk Who Sold His Ferrari: A Fable About Fulfilling Your Dreams & Reaching Your Destiny

“A captivating story that teaches as it delights.”–Paulo Coelho, author of “The Alchemist””Nothing less than sensational. This book will bless your life.”–Mark Victor Hansen, coauthor of “Chicken Soup for the Soul””Robin Sharma has created an enchanting tale that incorporates the classic tools of transformation into a simple philosophy of living. A delightful book that will change your life.”–Elaine St. James, author of “Simplify Your Life “and “Inner Spirituality”

From the Back Cover

Wisdom to Create a Life of Passion, Purpose, and Peace

This inspiring tale provides a step-by-step approach to living with greater courage, balance, abundance, and joy. A wonderfully crafted fable, The Monk Who Sold His Ferrari tells the extraordinary story of Julian Mantle, a lawyer forced to confront the spiritual crisis of his out-of-balance life. On a life-changing odyssey to an ancient culture, he discovers powerful, wise, and practical lessons that teach us to:

ROBIN SHARMA is a globally respected humanitarian. Widely considered one of the world’s top leadership and personal optimization advisors, his clients include famed billionaires, professional sports superstars and many Fortune 100 companies. The author’s #1 bestsellers such as The Monk Who Sold His Ferrari, The Greatness Guide and The Leader Who Had No Title, are in over 92 languages making him one of the most broadly read writers alive today.

The Wake-Up CallHe collapsed right in the middle of a packed courtroom. He was one of this country’s most distinguished trial lawyers. He was also a man who was as well known for the three-thousand-dollar Italian suits which draped his well-fed frame as for his remarkable string of legal victories. I simply stood there, paralyzed by the shock of what I had just witnessed. The great Julian Mantle had been reduced to a victim and was now squirming on the ground like a helpless infant, shaking and shivering and sweating like a maniac.

Everything seemed to move in slow motion from that point on. “My God, Julian’s in trouble!” his paralegal screamed, emotionally offering us a blinding glimpse of the obvious. The judge looked panic-stricken and quickly muttered something into the private phone she had had installed in the event of an emergency. As for me, I could only stand there, dazed and confused. Please don’t die, you old fool. It’s too early for you to check out. You don’t deserve to die like this.

The bailiff, who earlier had looked as if he had been embalmed in his standing position, leapt into action and started to perform CPR on the fallen legal hero. The paralegal was at his side, her long blond curls dangling over Julian’s ruby-red face, offering him soft words of comfort, words which he obviously could not hear.

I had known Julian for seventeen years. We had first met when I was a young law student hired by one of his partners as a summer research intern. Back then, he’d had it all. He was a brilliant, handsome and fearless trial attorney with dreams of greatness. Julian was the firm’s young star, the rain-maker in waiting. I can still remember walking by his regal corner office while I was working late one night and stealing a glimpse of the framed quotation perched on his massive oak desk. It was by Winston Churchill and it spoke volumes about the man that Julian was:

Sure I am that this day we are masters of our fate, that the task which has been set before us is not above our strength;that its pangs and toils are not beyond my endurance. As long as we have faith in our own cause and an unconquerable will to win, victory will not be denied us.Julian also walked his talk. He was tough, hard-driving and willing to work eighteen-hour days for the success he believed was his destiny. I heard through the grapevine that his grandfather had been a prominent senator and his father a highly respected judge of the Federal Court. It was obvious that he came from money and that there were enormous expectations weighing on his Armani-clad shoulders. I’ll admit one thing though: he ran his own race. He was determined to do things his own way — and he loved to put on a show.

Julian’s outrageous courtroom theatrics regularly made the front pages of the newspapers. The rich and famous flocked to his side whenever they needed a superb legal tactician with an aggressive

edge. His extra curricular activities were probably as well known. Late-night visits to the city’s finest restaurants with sexy young fashion models, or reckless drinking escapades with the rowdy band of brokers he called his “demolition team” became the stuff of legend at the firm.

I still can’t figure out why he picked me to work with him on that sensational murder case he was to argue that first summer. Though I had graduated from Harvard Law School, his alma mater, I certainly wasn’t the brightest intern at the firm, and my family pedigree reflected no blue blood. My father spent his whole life as a security guard with a local bank after a stint in the Marines. My mother grew up unceremoniously in the Bronx.

Yet he did pick me over all the others who had been quietly lobbying him for the privilege of being his legal gofer on what became known as “the Mother of All Murder Trials”: he said he liked my “hunger.” We won, of course, and the business executive who had been charged with brutally killing his wife was now a free man — or as free as his cluttered conscience would let him be.

My own education that summer was a rich one. It was far more than a lesson on how to raise a reasonable doubt where none existed — any lawyer worth his salt could do that. This was a lesson in the psychology of winning and a rare opportunity to watch a master in action. I soaked it up like a sponge.

At Julian’s invitation, I stayed on at the firm as an associate, and a lasting friendship quickly developed between us. I will admit that he wasn’t the easiest lawyer to work with. Serving as his junior was often an exercise in frustration, leading to more than a few late-night shouting matches. It was truly his way or the highway. This man could never be wrong. However, beneath his crusty exterior was a person who clearly cared about people.

No matter how busy he was, he would always ask about Jenny, the woman I still call “my bride” even though we were married before I went to law school. On finding out from another summer intern that I was in a financial squeeze, Julian arranged for me to receive a generous scholarship. Sure, he could play hardball with the best of them, and sure, he loved to have a wild time, but he never neglected his friends. The real problem was that Julian was obsessed with work.

Be the first to review “The Monk Who Sold His Ferrari: A Fable About Fulfilling Your Dreams & Reaching Your Destiny” Cancel reply 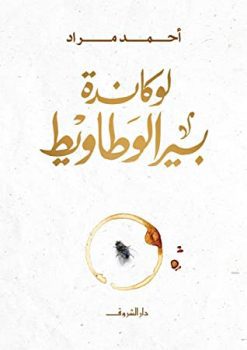 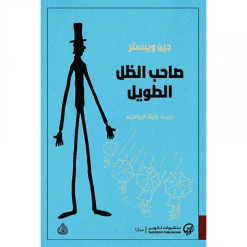 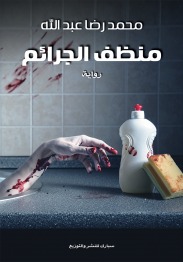 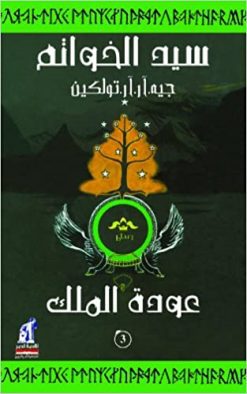 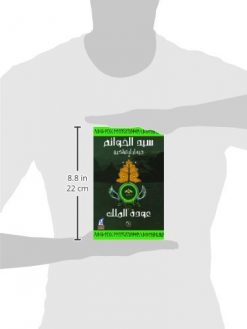 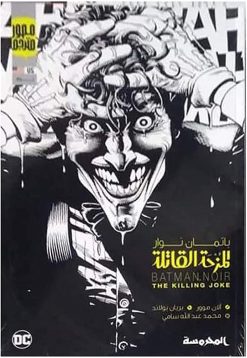 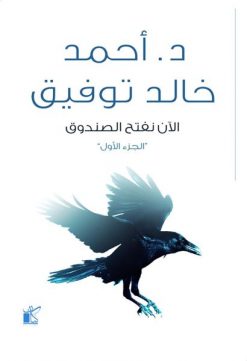 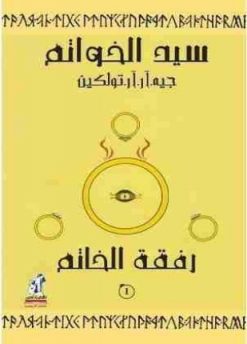