The game puts you in the role of night watchman Mike Schmidt in a small office and your job is to listen and look out for the animatronic robots with limited powered security cameras. Even though most survival-horror games will give you a weapon to help you survive, or at least a place to run and hide in FNaF all you’ll have is your office, the cameras and your ears. There’s no background music so every sound you hear means that the Animatronics are getting closer to you.

Unlike most horror games FNaF doesn’t resort to cheap jump-scares to frighten you. In FNaF the tension just builds up and never decreases as you constantly watch for death-hungry robots through security cameras and your doors. 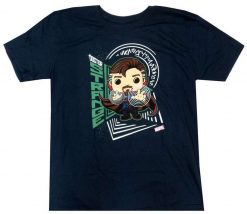 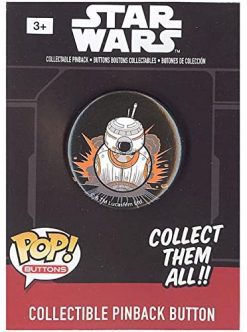 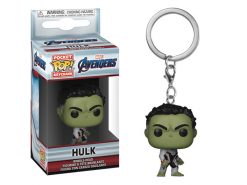 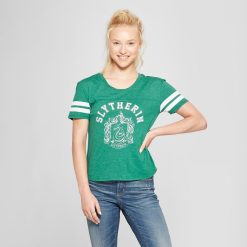 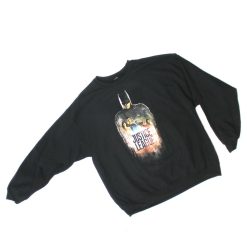 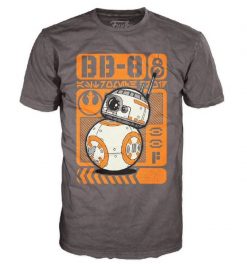 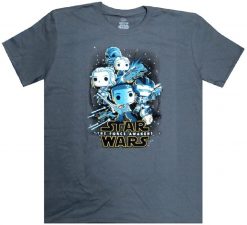 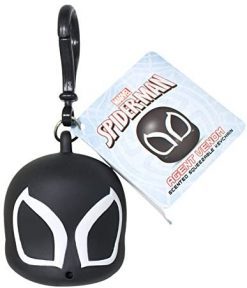