Arthritic and immobilized, Poirot calls on his old friend Captain Hastings to join him at Styles to be the eyes and ears that will feed observations to Poirot’s still razor sharp mind. Though aware of the criminal’s identity, Poirot will not reveal it to the frustrated Hastings, and dubs the nameless personage ‘X’. Already responsible for several murders, X, Poirot warns, is ready to strike again, and the partners must work swiftly to prevent imminent murder.

Poirot’s final case, a mystery which brings him and Hastings back to Styles where they first solved a crime together. The story was both anticipated and dreaded by Agatha Christie fans worldwide, many of whom still refuse to read it, as it is known to contain Poirot’s death.

Agatha Christie wrote it during World War II, as a gift for her daughter should she not survive the bombings, and it was kept in a safe for over thirty years. It was agreed among the family that Curtain would be published finally in 1975 by Collins, her long-standing publishers, and that Sleeping Murder (the Marple story written during the war for her husband, Max) would follow.

The reception of Poirot’s death was international, even earning him an obituary in The New York Times; he is still the only fictional character to have received such an honour. The first actor to take on the role of portraying Poirot in his final hours was David Suchet, as the final episode of the series Agatha Christie’s Poirot for which he’d been playing the role for twenty-five years. The episode was adapted in 2013

Be the first to review “CURTAIN” Cancel reply 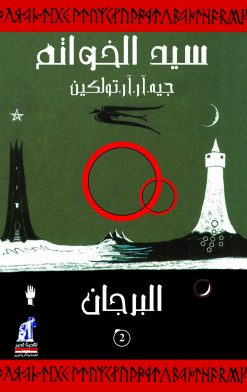 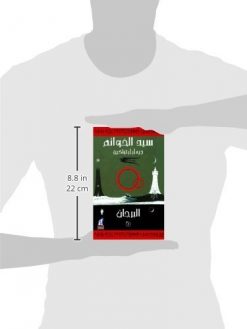 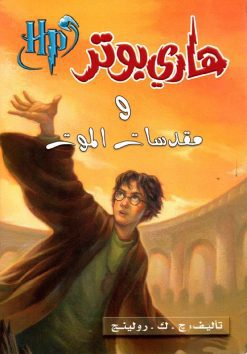 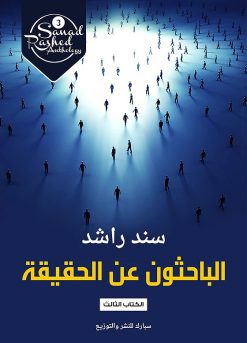 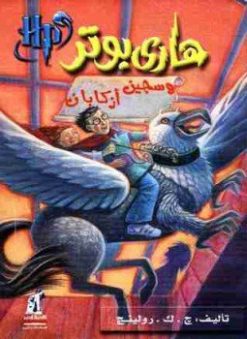 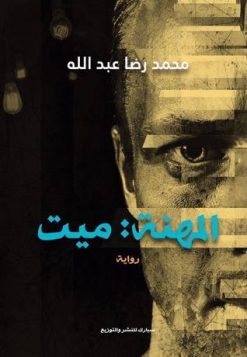