Get an alert when the product is in stock:

Category: Out Of Stock

Adventure Time[c] is an American fantasy animated television series created by Pendleton Ward for Cartoon Network. The series follows the adventures of a boy named Finn (Jeremy Shada) and his best friend and adoptive brother Jake (John DiMaggio)—a dog with the magical power to change size and shape at will. Finn and Jake live in the post-apocalyptic Land of Ooo, where they interact with Princess Bubblegum (Hynden Walch), the Ice King (Tom Kenny), Marceline (Olivia Olson), BMO (Niki Yang), and others.The series is based on a 2007 short film that aired on Nicktoons. After the short became a viral hit on the Internet, Nickelodeon’s executives passed on its option before Cartoon Network commissioned a full-length series from Fred Seibert and Ward, which was previewed on March 11, 2010. The show premiered on Cartoon Network on April 5, 2010, and ended on September 3, 2018.The series drew inspiration from a variety of sources, including the fantasy role-playing game Dungeons & Dragons and video games. It was produced using hand-drawn animation; action and dialogue for episodes are decided by storyboarding artists based on rough outlines. Because each episode took roughly eight to nine months to complete, multiple episodes were worked on concurrently. The cast members recorded their lines in group recordings, and the series regularly employed guest actors for minor and recurring characters. Each episode runs for about eleven minutes; pairs of episodes are often telecast to fill half-hour program slots. Cartoon Network announced that on September 29, 2016, the series would conclude in 2018, after the airing of its tenth season. The series finale aired on September 3, 2018, which was followed by the Distant Lands specials and the Fionna and Cake spin-off, which were released on HBO Max.Adventure Time was a ratings success for Cartoon Network, with some of its episodes attracting over three million viewers, and despite being aimed primarily at children, the show has developed a following among teenagers and adults. Adventure Time has received positive reviews from critics and won awards, including eight Primetime Emmy Awards, a Peabody Award, three Annie Awards, two British Academy Children’s Awards, a Motion Picture Sound Editors Award, and a Kerrang! Award. The series has also been nominated for three Critics’ Choice Television Awards, two Annecy Festival Awards, a TCA Award, and a Sundance Film Festival Award, among others. Of the many comic book spin-offs based on the series, one received an Eisner Award and two Harvey Awards. The series has also spawned various forms of licensed merchandise, including books, video games and clothing. 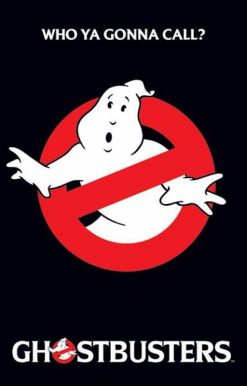 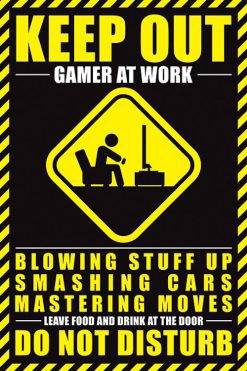 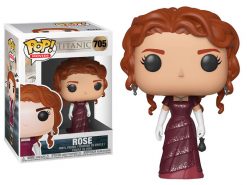 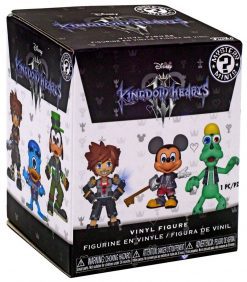 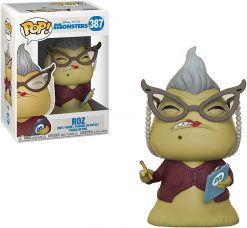 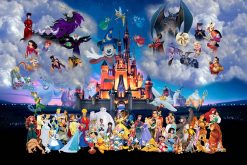 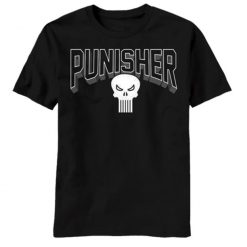